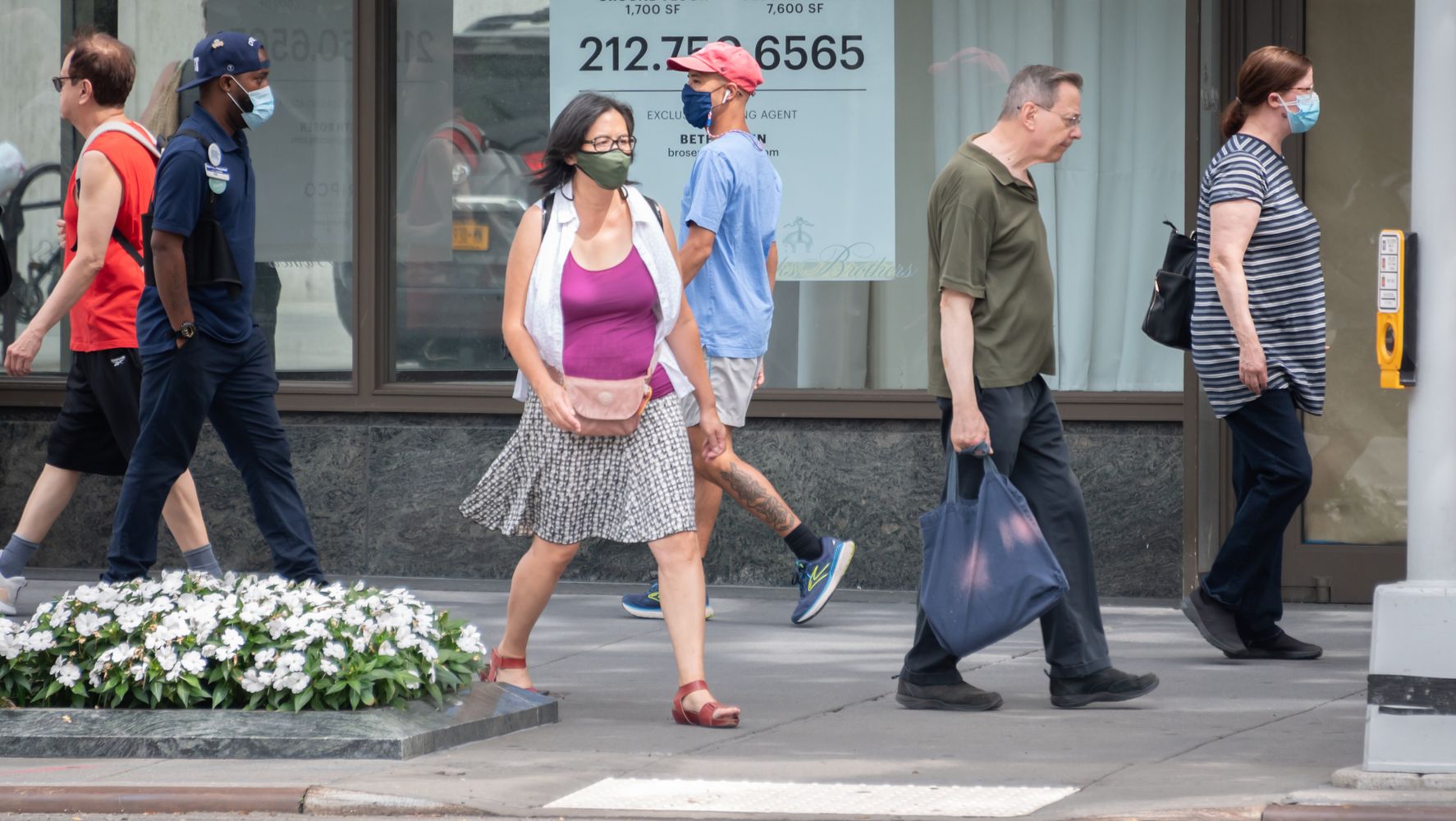 Federal unemployment benefits cut off Sept. 6. By the end of the month, health insurance benefits for unemployed end too.

September is when a lot of COVID-19 relief expires.

By the end of this month, millions of Americans relying on the emergency aid programs to make ends meet will have to do without, as funding for major programs like federal unemployment insurance and subsidized health care for the unemployed runs dry.

On Monday Sept. 6, federal unemployment benefits expire, ending an additional $300 per week and benefits for gig workers. Some 7.5 million will see their weekly incomes take a serious hit, with most of those losing benefits altogether and some of the rest continuing to receive state benefits.

More people would be affected by the September cutoff, but 26 states canceled federal benefits early because Republican governors said the extra money caused workers to refuse jobs. Early research suggests the cancellation may have encouraged some former beneficiaries to take jobs, but mainly made people poorer.

David Jorgenson, 48, said he received about $600 per week until Iowa dropped federal benefits in June.

“Before they pulled it, we were just getting caught up on bills and everything, being able to see the light a little bit,” Jorgenson said.

Jorgenson was a partner in a comic book shop that opened in his hometown of Lake Park, Iowa, about six months before the pandemic hit. Since he hadn’t had a payroll job, he wouldn’t have been eligible for benefits if Congress hadn’t expanded eligibility for gig workers and the self-employed.

More than 4 million workers will lose benefits entirely, without continuing to receive state-funded benefits, thanks to the lapse of the gig worker program.

Federal supplemental unemployment insurance has been central to COVID-19 relief, consistently one of the largest provisions in relief packages. It has been credited with keeping millions of Americans out of poverty during the pandemic.

The “continuation coverage” is prohibitively expensive for most, since the full annual cost of health insurance premiums runs more than $7,000. People on COBRA have to pay their typical premium as well as what their former employer contributed. But for six months the government has been covering 100% of COBRA premiums for those who lost their jobs or had a reduction in hours that resulted in a loss of health insurance. The government will stop picking up the bill on Sept. 30.

There’s no appetite to extend these benefits in Congress, even as COVID-19 cases increase again. Hospitalizations are at the highest levels they’ve been for those age 50 and under since the start of the pandemic. Once again, the country is facing full intensive care units and states on the verge of ventilator shortages.

But Democrats have shifted from extending pandemic relief to expanding different safety nets on a more permanent basis, such as a longer continuation of the monthly child tax credit benefits that started in July. Democrats have also vowed to expand access to affordable child care and to make pre-kindergarten universally available and community college free. It’s all riding on a “budget reconciliation” bill they’re hoping to approve in the coming weeks.

While there is broad support behind making permanent changes to the federal unemployment system — like tying additional benefits to unemployment levels — Democrats are not prioritizing it for the reconciliation package.

The Biden administration has said that September is an appropriate end date for the additional unemployment benefits. Top cabinet officials have encouraged states to tap into Rescue Plan funds to set up new income support programs to replace the benefits, but so far no states have done so.

Several other COVID-19 relief programs are set to expire soon. A 15% increase to monthly Supplemental Nutrition Assistance Program benefits will end after September, but the Biden administration will essentially replace the boost with a permanent increase starting next month ― the largest-ever SNAP increase.

Food benefits can be a lifesaver for people who lose unemployment benefits. Jorgenson said that after his jobless pay ceased in June, his family qualified for SNAP benefits that greatly reduced their hardship.

“That was the biggest thing that got us through losing my unemployment,” he said.

The Biden administration also announced that the pause on federal student loan repayments, which was set to expire at the end of September, will extend until January 2022.

Still, September will likely be a particularly rough for many low-income Americans who have been hit hard during the pandemic and relied on government assistance and protections to keep afloat.

The Supreme Court ruled last week that the Biden administration’s eviction moratorium was unconstitutional, which is expected to trigger a wave of evictions as local courts process cases that landlords were unable to bring while the freeze remained in effect.

The administration has tried to goad states and cities into speeding delivery of rent relief funds, but the program has only sputtered, paying out just 10% of available funds in its first eight months.