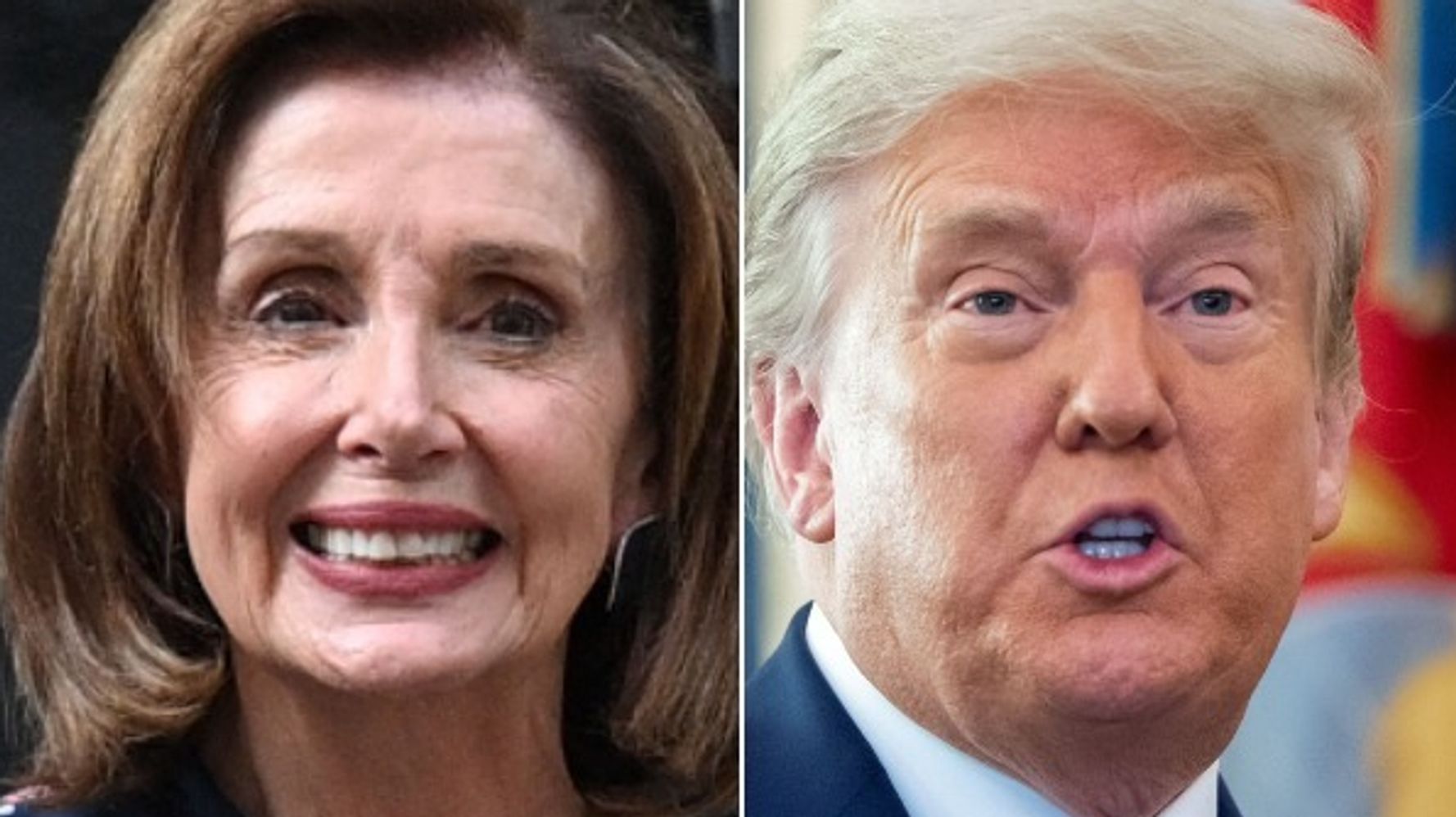 The House Speaker also mocked Trump for the history-making way he’ll be remembered if he runs for president again in 2024.

House Speaker Nancy Pelosi (D-Calif.) said at a University of Cambridge event on Thursday that she doesn’t tend to talk about former President Donald Trump.

But when Pelosi does, she told the Cambridge Union that he was referred to dismissively.

“I don’t ever talk about him. I mean, I reference him from time to time with ‘what’s-his-name,’” Pelosi said during a discussion about Trump’s two impeachments for the Ukraine scandal and inciting the deadly U.S. Capitol riot.

Pelosi also mocked Trump for how he will be remembered if he runs for president again in 2024.

“If he wants to run again, he’ll be the first president who was impeached twice and defeated twice,” she added, garnering applause from the audience.