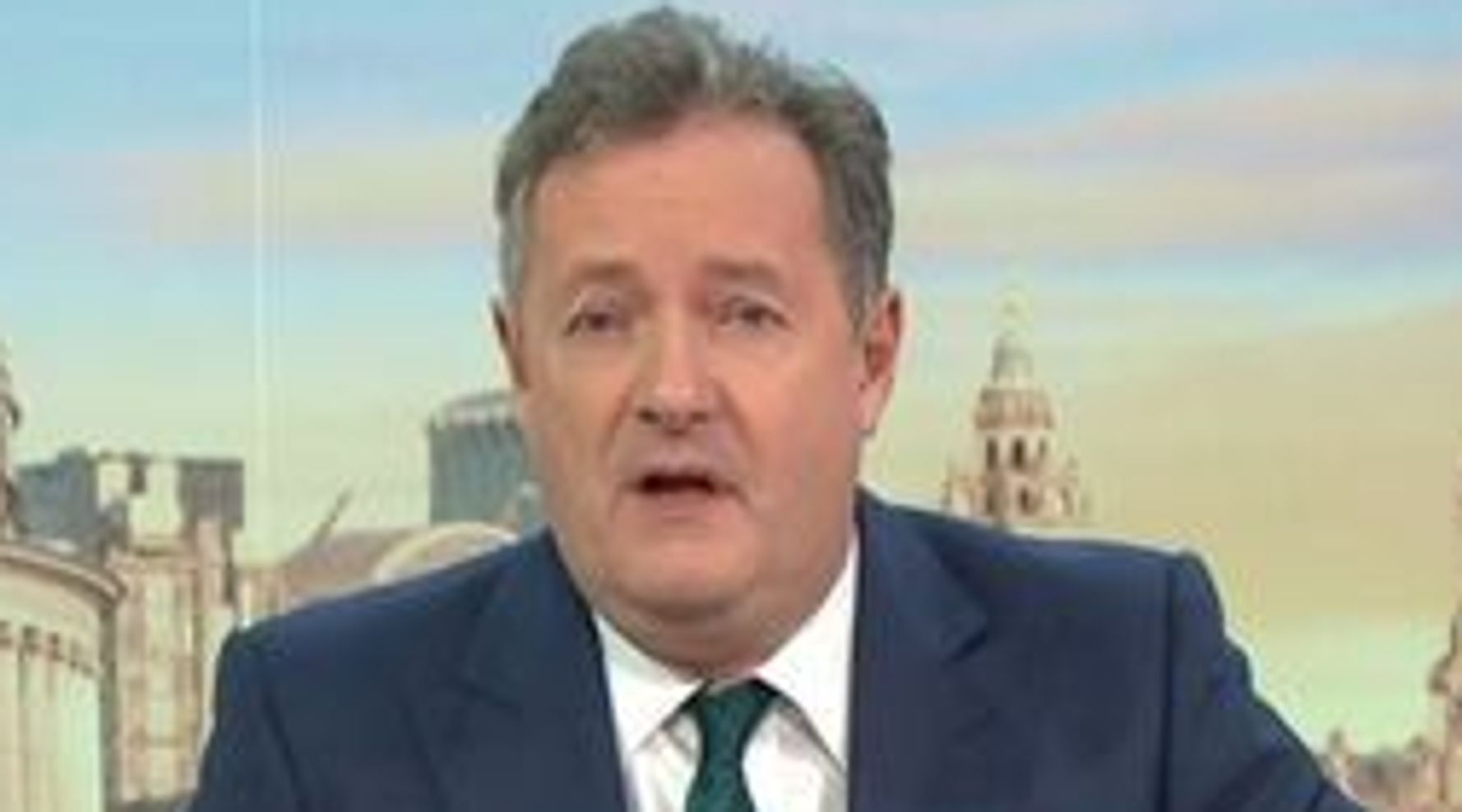 The TV watchdog has said the presenter's rant about the Duchess Of Sussex on "Good Morning Britain" in March did not violate its code.

Piers Morgan has questioned if he will get his job at “Good Morning Britain” back, in light of Ofcom’s ruling that he did not break broadcasting rules by airing his controversial views on Meghan Markle earlier this year.

The presenter exited the ITV breakfast show in March after he cast doubt on Meghan Markle’s revelation during her interview with Oprah Winfrey that she had experienced suicidal thoughts after joining the Royal Family.

The incident became the most complained-about incident in Ofcom history, with the TV watchdog logging over 57,000 complaints, including one from the Duchess of Sussex herself.

Following Ofcom’s official ruling on Wednesday that Good Morning Britain was not in breach the broadcasting code, Piers branded the decision a “resounding victory for free speech”.

He tweeted: “I’m delighted Ofcom has endorsed my right to disbelieve the Duke & Duchess of Sussex’s incendiary claims to Oprah Winfrey, many of which have proven to be untrue.

“This is a resounding victory for free speech...”

BREAKING: ⁦@Ofcom⁩ rejects all complaints against me over Meghan Markle furore that led to my exit from ⁦@GMB⁩. Verdict says I was entitled to disbelieve her & Prince Harry & to restrict my right to do so would be a ‘chilling restriction on freedom of expression.’ 👇 pic.twitter.com/m040VOTbKi

I’m delighted OFCOM has endorsed my right to disbelieve the Duke & Duchess of Sussex’s incendiary claims to Oprah Winfrey, many of which have proven to be untrue. This is a resounding victory for free speech and a resounding defeat for Princess Pinocchios.
Do I get my job back? pic.twitter.com/czhzeejYpa

Piers also expanded on these tweets in a column for the MailOnline, again asking if he would get his job back.

The presenter recently claimed he has been approached about a potential return to the ITV show by a third party.

His former ITV breakfast colleague Lorraine Kelly recently admitted she believes he will return to the show.

HuffPost UK has contacted ITV representatives for comment and is awaiting a response.

Ofcom said Piers’s comments on the Duchess of Sussex’s interview with Oprah were “potentially harmful and offensive” but had not broken any rules.

An Ofcom spokesperson said: “This was a finely-balanced decision. Mr Morgan’s comments were potentially harmful and offensive to viewers, and we recognise the strong public reaction to them. But we also took full account of freedom of expression. Under our rules, broadcasters can include controversial opinions as part of legitimate debate in the public interest, and the strong challenge to Mr Morgan from other contributors provided important context for viewers.

“Nonetheless, we’ve reminded ITV to take greater care around content discussing mental health and suicide in future. ITV might consider the use of timely warnings or signposting of support services to ensure viewers are properly protected.”

Just hours before Piers’ departure from Good Morning Britain, he made headlines when he stormed off the GMB set during a row about the Duchess with his colleague Alex Beresford – something Piers later admitted he regretted doing.

In the six months since his departure, his co-host Susanna Reid has been joined by an array of guest presenters including Richard Madeley, Bill Turnbull and Alastair Campbell.