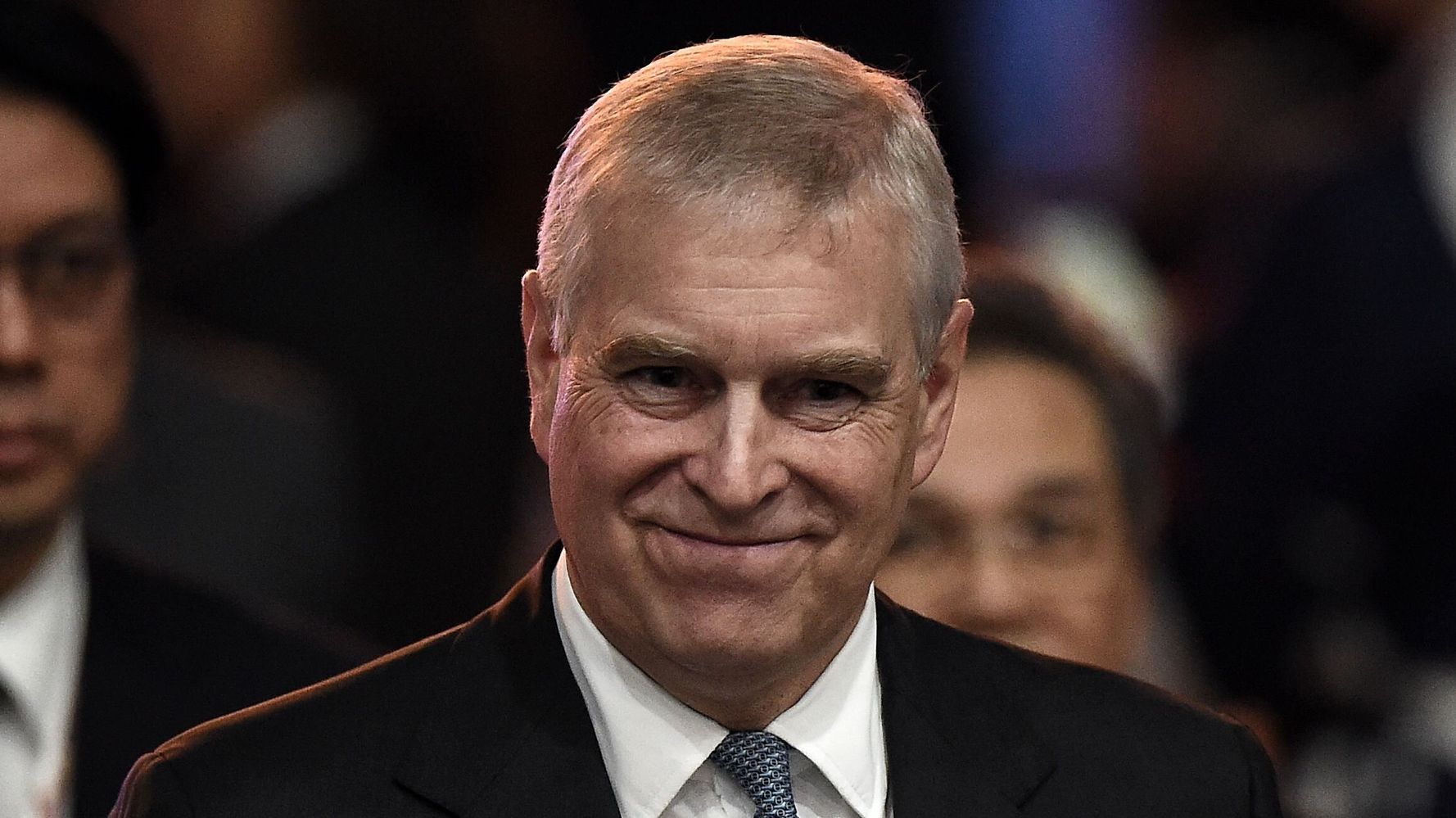 Blackfords, a law firm that said they represent Andrew “in certain U.K. matters,” have questioned whether the papers were properly served.

LONDON (AP) — A U.S. court will hold a pretrial conference Monday in the civil suit filed by a woman who claims Prince Andrew sexually assaulted her as the two sides argue over whether the prince was properly served with documents in the case.

Attorneys for the woman, Virginia Giuffre, say the documents were handed over to a Metropolitan Police officer on duty at the main gates of Andrew’s home in Windsor Great Park on Aug. 27.

But Blackfords, a law firm that said they represent Andrew “in certain U.K. matters,” have questioned whether the papers were properly served and raised the possibility of challenging the court’s jurisdiction in the case, according to a Sept. 6 letter referenced in court documents filed by Giuffre’s attorneys.

“We reiterate that our client reserves all his rights, including to contest the jurisdiction of the US courts (including on the basis of potentially defective service),” they wrote.

A U.S. judge will ultimately determine whether the papers were properly delivered. Judge Lewis Kaplan of the U.S. District Court for the Southern District of New York will hold the first pretrial conference in the case via teleconference on Monday.

The prince has repeatedly denied the allegations in the lawsuit brought by Giuffre, a longtime accuser of the late convicted sex offender Jeffrey Epstein.

When the suit was filed last month, legal experts suggested it left Andrew with no good options as the second son of Queen Elizabeth II seeks to repair his image and return to public life.

If the prince tries to ignore the lawsuit, he runs the risk that the court could find him in default and order him to pay damages. And if he decides to fight, Andrew faces years of sordid headlines as the case winds its way through court.

Guiffre’s attorney, David Boies, said in court documents that it was implausible that Andrew is unaware of the suit.

“Attorneys at Blackfords, who he has apparently instructed to evade and contest service, have confirmed that Prince Andrew himself already has notice of this lawsuit and is evaluating his chances of success,” Boies wrote.

“And even if Blackfords had not confirmed as much, any other conclusion would be implausible — reputable media outlets around the world reported on the filing of plaintiff’s complaint, and hundreds, if not thousands, of articles about this lawsuit have been published.’’

The lawsuit is another unwanted story for the royals, reminding the public of Andrew’s links to Epstein two years after his death. Britain’s royal family is also still recovering from allegations of racism and insensitivity leveled at them by Prince Harry and his wife, Meghan, earlier this year.