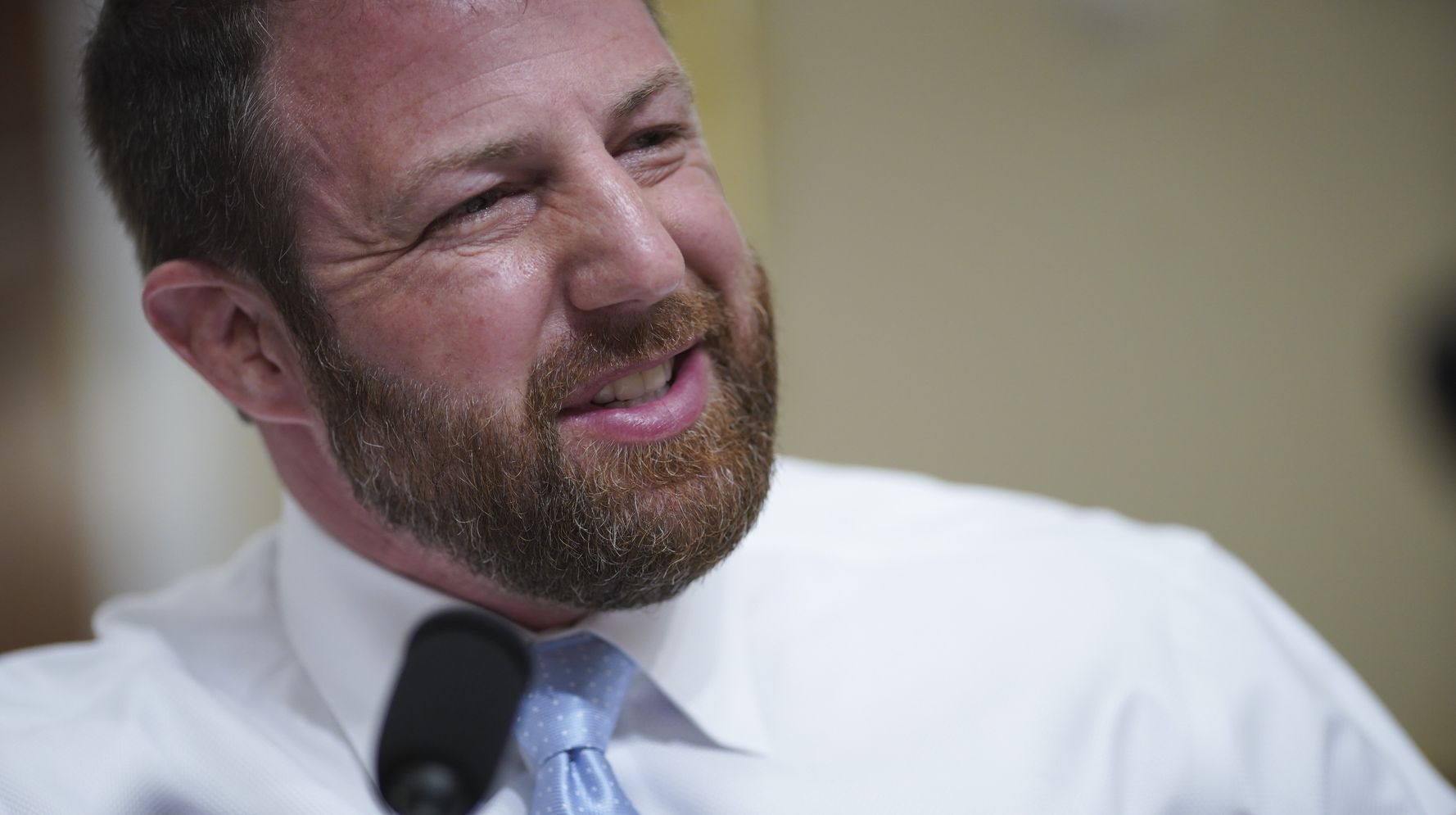 Mullin was in the middle of his second attempt to enter Afghanistan, despite having zero military or international diplomatic experience.

A Republican congressman from Oklahoma reportedly threatened embassy staff and a U.S. ambassador after he was denied assistance to enter Afghanistan as the Taliban continue their takeover.

On Monday, Rep. Markwayne Mullin was on his second attempt to travel to Afghanistan to take part in unauthorized evacuations of Americans still in the war-torn country, The Washington Post reported on Tuesday. Mullin’s latest plan was reportedly to transfer large sums of money to Tajikistan, where he would then hire a helicopter to fly to neighboring Afghanistan and rescue five U.S. citizens.

The plan hit a snag when Mullin’s was told by the U.S. ambassador to Tajikistan, John Mark Pommersheim, and other embassy staff that transferring large sums of money would violate the country’s cash law limits. As the Post reported, Mullin turned sour:

Embassy officials told Mullin they could not assist him in skirting Tajikistan’s laws on cash limits on his way to visiting one of the most dangerous places on earth.

Mullin was outraged by the response, the officials said — threatening U.S. ambassador John Mark Pommersheim and embassy staff and demanding to know the name of staff members he was speaking with.

Last week, Mullin travelled to Greece and asked the Department of Defense for permission to enter Kabul, Afghanistan’s capital, which has been overrun by Taliban forces following the withdrawal of U.S. troops late last month. The Pentagon denied Mullin’s first request, according to The Post.

“To say this is extremely dangerous is a massive understatement,” an anonymous State Department official said of Mullin’s attempts to enter Afghanistan.

Mullin’s desire to play rescuer despite having zero military or international diplomatic experience comes after two of his fellow congressman sought a similar spotlight. Last week, Reps. Seth Moulton (D-Mass.) and Peter Meijer (R-Mich.) made an unauthorized trip to Kabul as evacuations were still underway. Officials in the State Department, Defense Department and the White House roundly criticized the attempt as an attention grab during a crisis.

On Wednesday, after reports trickled in that Mullin’s whereabouts were unknown, the congressman posted a selfie on Instagram.

“Have we been helping get Americans out of Afghanistan, yes,” Mullin said in the caption. “Is the mission continuing, yes. Am I missing, no. Did I go dark for a little, yes because it wasn’t safe to be communicating. Am I extremely disappointed in how we (United States) left Americans behind… that would be an understatement.”

At the end of the caption, Mullin posted the hashtag #Ordinarypeopledoingextraordinarythings, an apparent reference to himself, despite having done nothing extraordinary.