Trump Hired Giuliani Because 'None Of The Sane Lawyers' Would Represent Him: Book 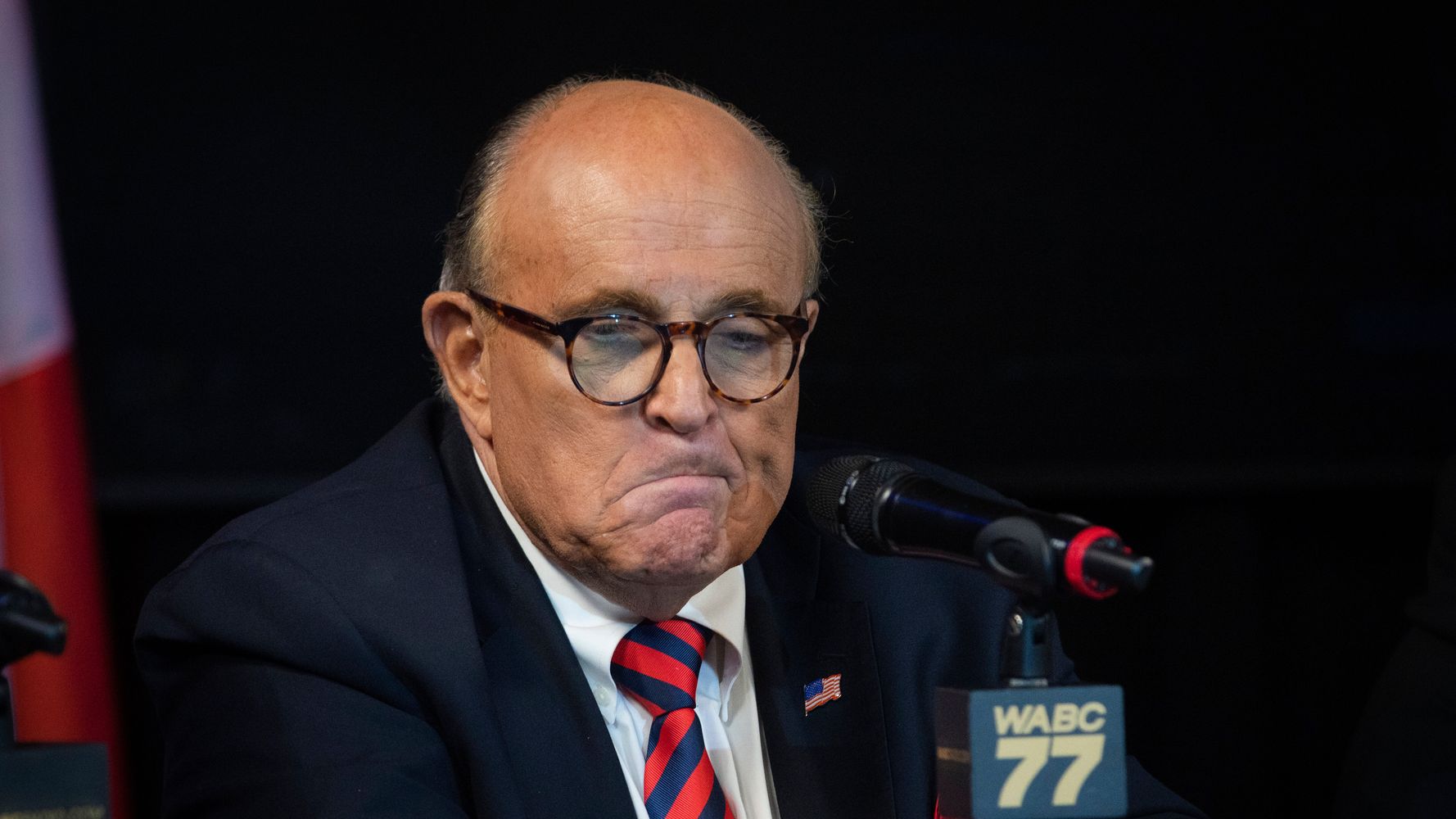 "He's crazy," Trump reportedly told advisers in November, adding that "the actual lawyers have been told they cannot represent my campaign.”

Rudy Giuliani’s defense of Donald Trump’s election lies has led to much ridicule and the suspension of Giuliani’s law license.

So why did the former president even hire the former New York City mayor to be his personal lawyer in the first place?

Well, according to Business Insider, which obtained a copy of “Peril,” the new tell-all from journalists Bob Woodward and Robert Costa, Trump told advisers last November that he didn’t have much choice.

“He’s crazy. He says crazy shit. I get it,” Trump is quoted as saying in the book. “But none of the sane lawyers can represent me because they’ve been pressured. The actual lawyers have been told they cannot represent my campaign.”