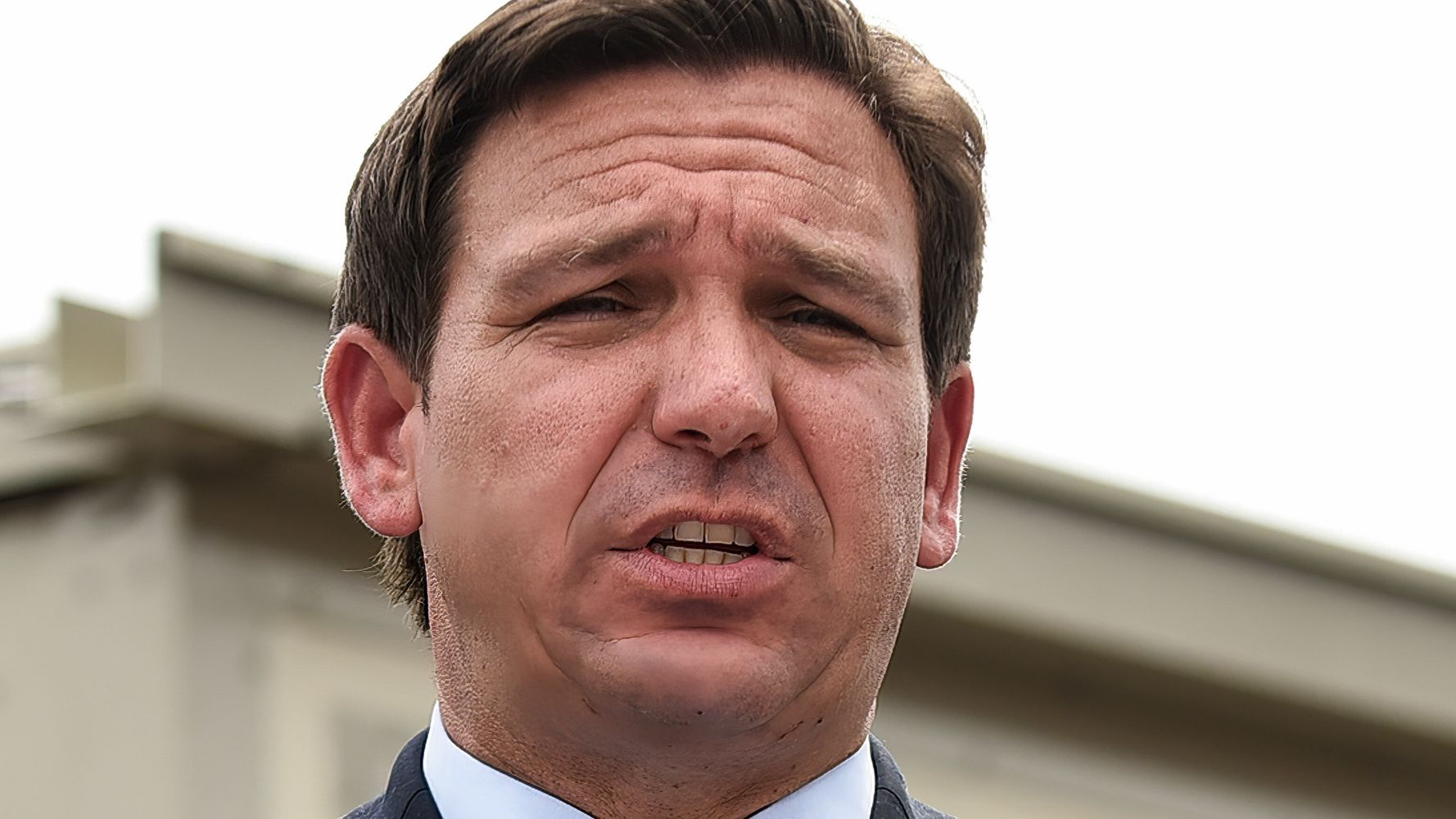 The state is warned that it may be illegally denying educations to disabled students by creating an unsafe environment for the vulnerable population.

The U.S. Department of Education has launched an investigation into possible violations of disabled students’ civil rights by Florida’s ban on school mask mandates, it informed the state on Friday.

The action follows lawsuits against several states that had barred mask mandates. The suits, filed by parents of students with disabilities, argue that allowing maskless teachers and students at schools essentially denies a public education to their children because it’s too risky for the particularly vulnerable population to attend.

The Education Department’s Office for Civil Rights is “opening a directed investigation” into whether the statewide ban on mask requirements in schools “may be preventing school districts in the state from considering or meeting the needs of students with disabilities,” Suzanne Goldberg, the Education Department’s acting assistant secretary for civil rights, stated in a letter to Florida Education Commissioner Richard Corcoran.

The probe will “focus on whether, in light of this policy, students with disabilities who are at heightened risk for severe illness from COVID-19 are prevented from safely returning to in-person education, in violation of Federal law,” the letter noted.

Republican Gov. Ron DeSantis’s ban on mask mandates “may be preventing schools from making individualized assessments about mask use so that students with disabilities can attend school and participate in school activities in person, consistent with their right to receive a free appropriate public education and to be free from discrimination based on their disability,” the letter added.

Education Secretary Miguel Cardona told The Hill that he has heard from parents across the nation, especially those of children with disabilities, that state bans on “universal indoor masking are putting their children at risk and preventing them from accessing in-person learning equally.”

It’s “simply unacceptable that state leaders are putting politics over the health and education of the students they took an oath to serve,” he added.

The federal Rehabilitation Act of 1973 and the Americans with Disabilities Act prohibit disability-based discrimination and grant all students the right to a free and appropriate education. Title IV of the Civil Rights Act of 1964 also prohibits discrimination in public schools.

Several school districts have ignored the governor’s executive order banning mask mandates in order to protect the health of staff members and students.

Corcoran did not immediately return a request to comment from HuffPost.