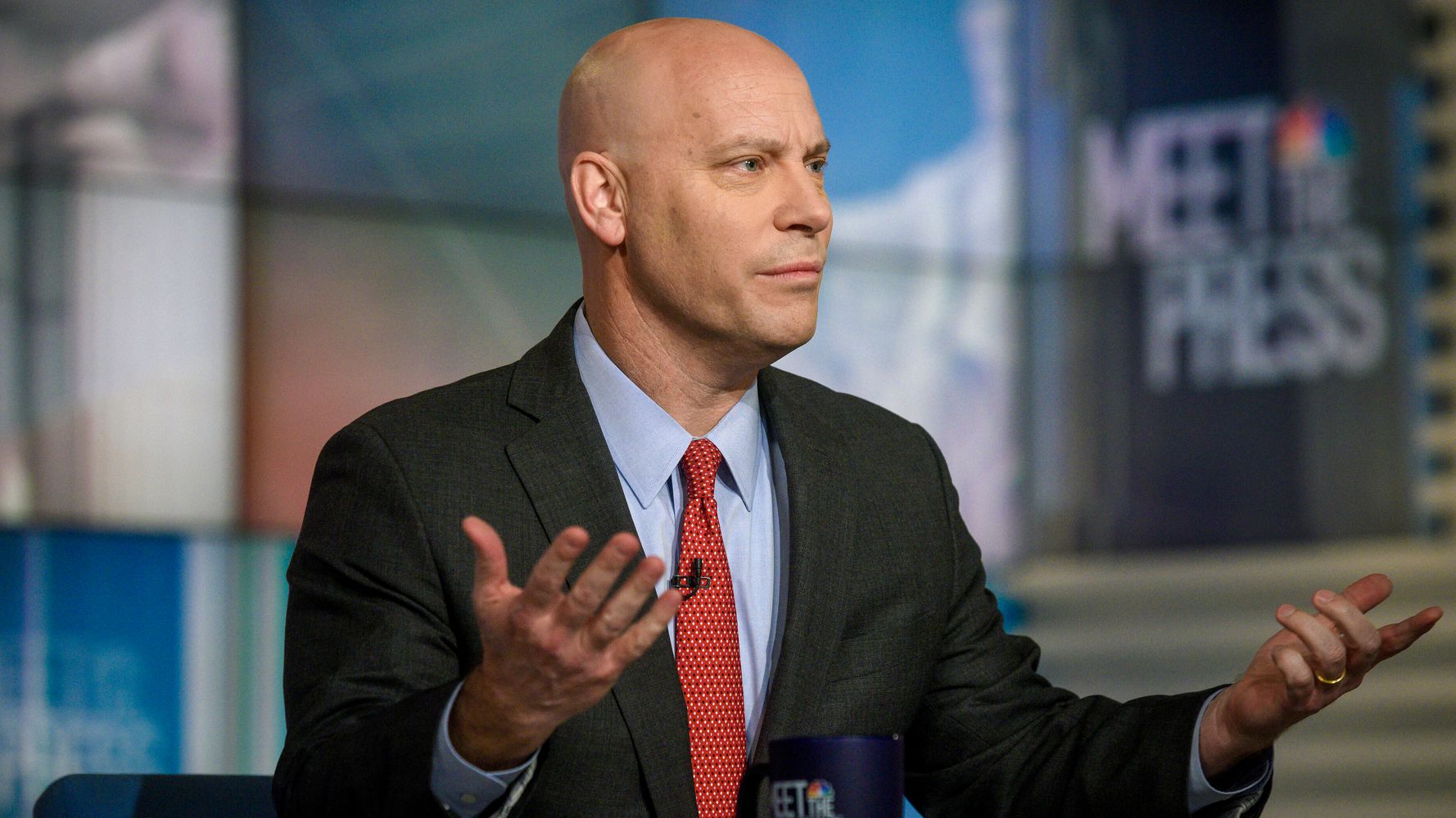 Marc Short appears to have failed to file a financial disclosure report when he left office as required by law, Citizens for Responsibility and Ethics in Washington wrote in a letter Thursday to the U.S. Office of Government Ethics.

The issue is important, the group noted, because Short had previously disclosed investments in COVID-related businesses. He played a key role in developing the nation’s pandemic response and stood to gain financially from decisions he made or influenced.

Short had previously disclosed holding stocks totaling up to $1.64 million in companies that included drugstores that provided vaccines and COVID tests, and in vaccine maker Johnson & Johnson, which became key in the Trump administration’s pandemic response.

“It’s been more than 200 days since Marc Short’s departure from the White House. His failure to complete his termination reports threatens to undermine the public’s confidence in our public financial disclosure process, particularly where it concerns an official who played a key role in the last administration’s pandemic response and financial interests that may have been affected by that response,” Noah Bookbinder, president of the ethics group, said in a statement. “The Office of Government Ethics should investigate and hold him accountable to the law.”

Short declared some of his holdings a potential conflict of interest after joining Pence’s office in 2019, but he did not sell them after he was denied a capital gains tax break.

Short claimed he skirted conflict of interest issues by recusing himself from specific matters that could boost the value of his investments. Citizens for Responsibility and Ethics in Washington noted in a complaint last year that the “breadth of his investment portfolio casts serious doubt as to whether recusal is feasible.”