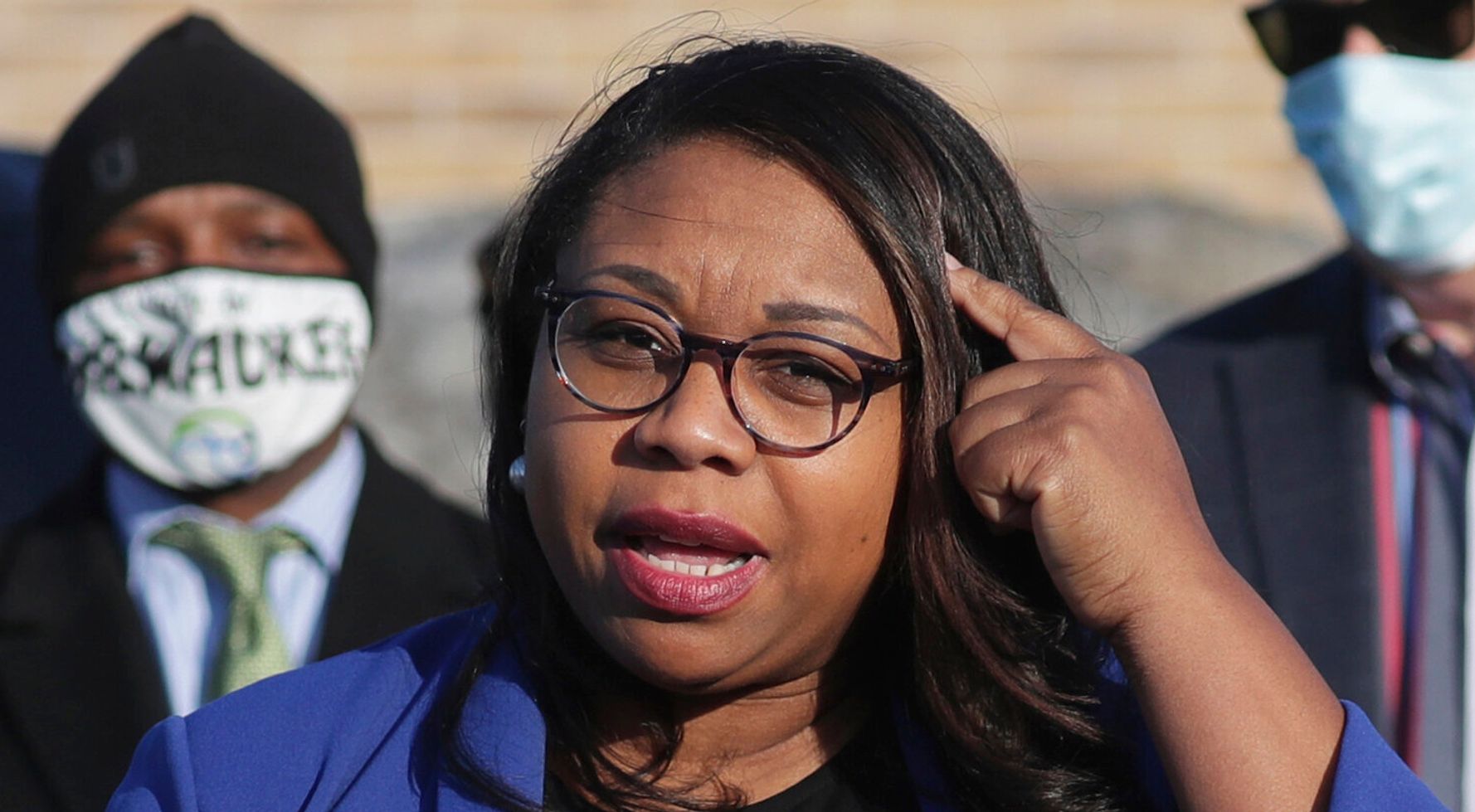 Chantia Lewis, a member of the Milwaukee City Council, has been charged over alleged campaign finance violations.

The four felonies and one misdemeanor were filed by the Milwaukee County district attorney’s office. Lewis was first elected to the Milwaukee City Council in 2016 and announced her candidacy for Senate in July. She is scheduled to appear in court on Sept. 29.

Lewis has made no immediate comment on the charges. Her attorney, Jason Luczak, said Lewis would seek to have the charges dismissed. He said prosecutors can’t establish any criminal intent and account statements not referenced in the complaint would show Lewis had no intention of stealing money or committing a crime.

“The criminal complaint basically only gives half the picture of the finances,” Luczak said. “Obviously it’s a one-sided document that’s prepared by the district attorney’s office.”

Lewis, 41, falsely represented to the City of Milwaukee that she was owed travel reimbursement for expenses incurred while doing city business, when she had paid for those expenses out of her campaign account, the complaint said.

She used nearly $400 in expenses during a family trip to Georgia in 2016, including payments at a trampoline park and fast-food restaurants, the complaint said.

“There is no reason that a local public official who deals solely with City of Milwaukee issues would need to campaign in Georgia, approximately 800 miles away,” the complaint said. “Based on the nature of some of these expenses (i.e. a trampoline park, ATM withdrawals), there is no way these could be considered as campaign-related expenses.”

The felony charges were for misconduct in office between 2016 and 2020, intentionally filing a false campaign report, embezzlement of more than $10,000, and intentionally making an unlawful distribution from her campaign finance account.

She also faces a misdemeanor fraud charge punishable by up to nine months in jail and a $10,000 fine.

Lewis is one of 11 Democratic candidates in the Senate race for the seat currently held by Republican U.S. Sen. Ron Johnson. He has not said yet whether he will seek a third term.

Lewis, in her Senate campaign launch video, touted her service in the U.S. Air Force, her current work as a pastor and her 2016 election to the Milwaukee City Council. “All my life I’ve been told what I can’t do,” she said, walking through the streets of Milwaukee.