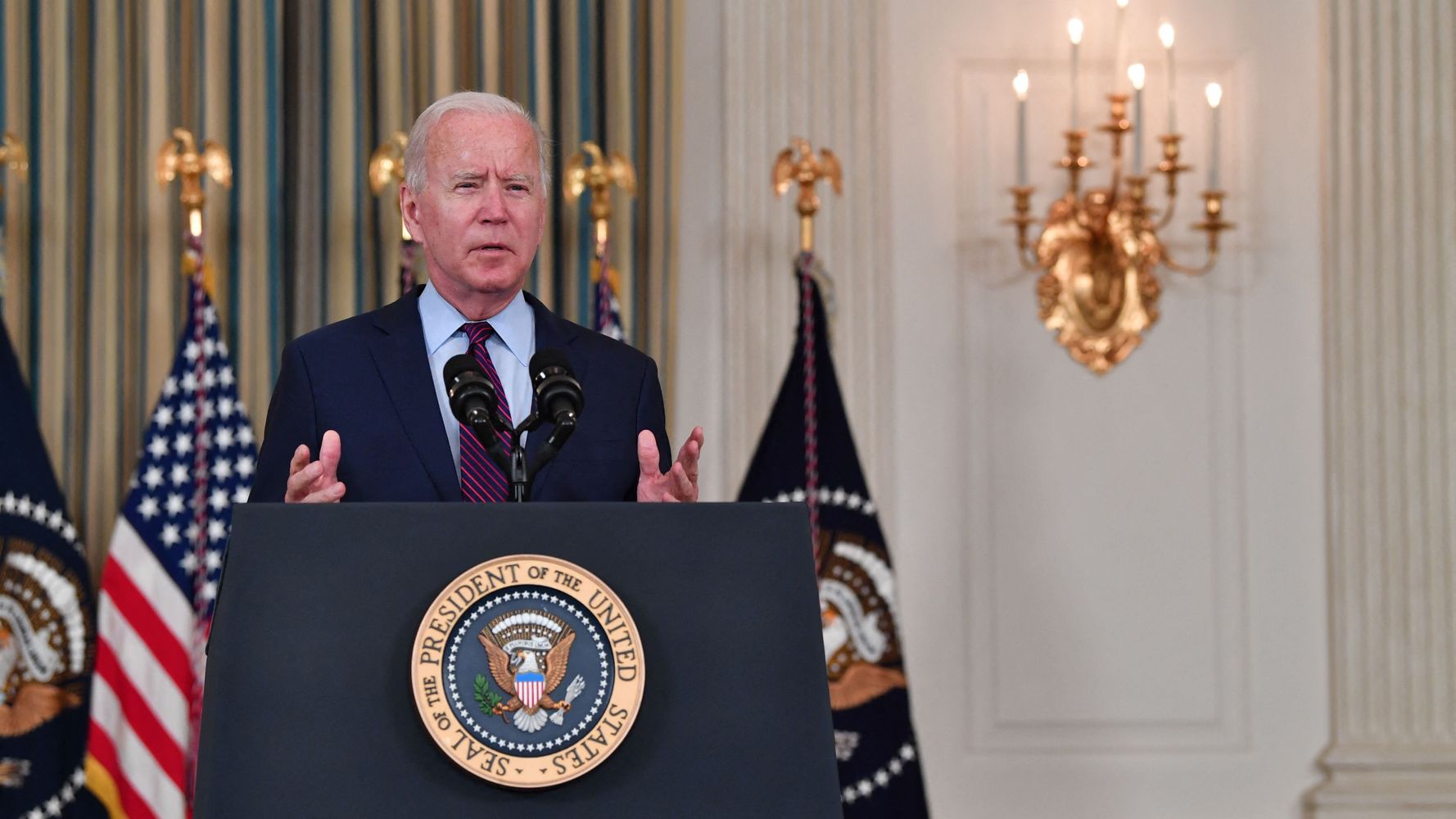 WASHINGTON (AP) — The Biden administration on Monday reversed a ban on abortion referrals by family planning clinics, lifting a Trump-era restriction as political and legal battles over abortion grow sharper from Texas to the U.S. Supreme Court.

The Department of Health and Human Services said its new regulation will restore the federal family planning program to the way it ran under the Obama administration, when clinics were able to refer women seeking abortions to a provider. The goal is to “strengthen and restore” services, said HHS Secretary Xavier Becerra.

Groups representing the clinics said they hope the Biden administration action will lead some 1,300 local facilities that left in protest over Trump’s policies to return, helping to stabilize a longstanding program shaken by the coronavirus pandemic on top of ideological battles.

“I have heard that almost everywhere in the country people have made the decision that conditions will be good for them to return to the program,” Clare Coleman, president of the umbrella group National Family Planning & Reproductive Health Association, said in an interview. “My sense is that people have been waiting for the rule.”

Planned Parenthood, the biggest service provider, said on Twitter its health centers look forward to returning. But the group criticized part of the Biden administration rule that allows individual clinicians who object to abortion not to provide referrals. The administration said that’s “in accordance with applicable federal law.”

Known as Title X, the taxpayer-funded program makes available more than $250 million a year to clinics to provide birth control and basic health care services mainly to low-income women, many of them from minority communities. Under former President Donald Trump, clinics were barred from referring patients for abortions, prompting a mass exit by service providers affiliated with Planned Parenthood, as well as several states and other independent organizations.

Women’s groups labeled the Trump policy a “gag rule,” and medical organizations called it a violation of the clinician-patient relationship. But religious and social conservatives praised the policy for imposing a strict separation between family planning services and abortion. Under federal law, clinics could not use federal money to pay for abortions.

In 2018, the family planning clinics served about 3.9 million clients, but HHS estimates that number fell by nearly 40% after the Trump policy. The upheaval may have led to more than 180,000 unintended pregnancies, the agency said. In all, more than one-quarter of the clinics left the program. Although several states stepped up with their own no-strings-attached funding, women in some parts of the country still lost access.

Combined with service disruptions due to COVID-19 shutdowns, “this has just been a massive one-two punch to the system,” said Coleman.

Biden campaigned on a promise to overturn the restrictions on family planning clinics, but abortion was not a central issue in the 2020 presidential race. It may become one in the 2022 midterm elections to determine who controls Congress.

Restrictive state laws in Texas, Mississippi and elsewhere have prompted a mobilization by abortion rights supporters, who fear a conservative-leaning Supreme Court will overturn the 1973 Roe v. Wade decision that legalized abortion nationally. Hundreds of abortion-themed protests were held around the country Saturday, including one that brought thousands of abortion rights supporters to the steps of the court.

The court now tilts decidedly to the right after Trump appointed three conservative justices. Twelve states have passed laws that would ban abortion entirely if Roe is overturned.

“Given the attacks on abortion in Texas and across the country, it’s more important than ever that patients can access their choice of birth control and other health care through Title X,” Planned Parenthood President Alexis McGill Johnson said in a statement.