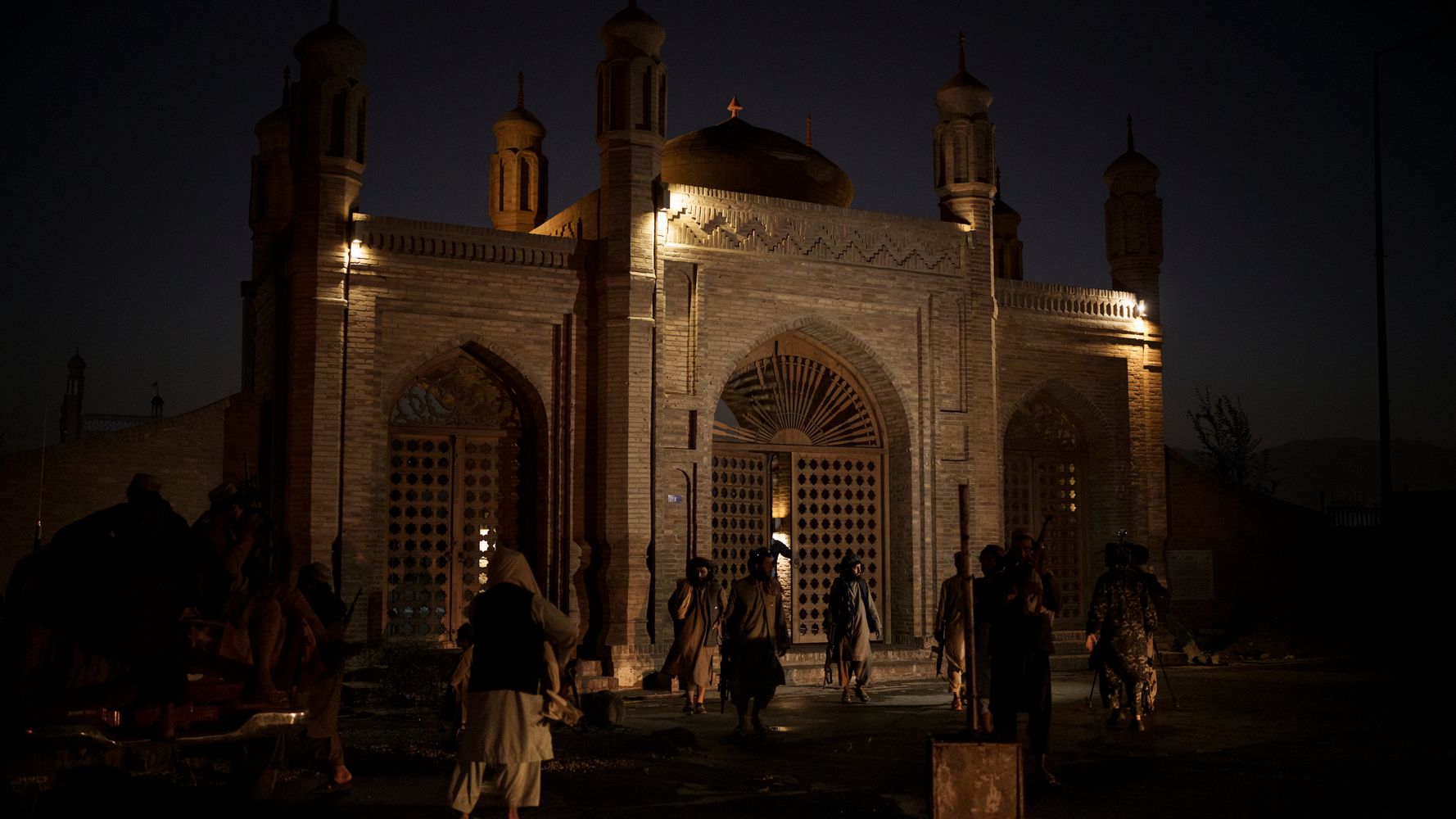 The roadside bomb, which the Taliban suspect came from the Islamic State, was the deadliest attack in the Afghan capital since the U.S. withdrew forces.

KABUL, Afghanistan (AP) — At least five civilians were killed in a bomb blast outside a Kabul mosque Sunday, a Taliban official said. It was the deadliest attack in the Afghan capital since U.S. forces left at the end of August.

There was no immediate claim of responsibility, but suspicion fell on Islamic State extremists who have stepped up attacks on the Taliban in recent weeks, particularly in an IS stronghold in eastern Afghanistan.

An apparent roadside bomb went off at the gate of the sprawling Eid Gah Mosque in Kabul at a time when a memorial service was being held for the mother of chief Taliban spokesman Zabihullah Mujahid. Five people were killed, said Qari Saeed Khosti, the spokesman of the Interior Ministry.

The explosion underscored the growing challenges the Taliban face just weeks after they took control of Afghanistan in a blitz campaign, culminating in their takeover of Kabul on Aug. 15.

During their 20-year insurgency, the Taliban themselves had frequently carried out bombing and shooting attacks, but are now faced with trying to contain rival militants using the same methods. The growing security challenges come at a time of an economic meltdown, as the Taliban struggle to run the country without the massive foreign aid given to U.S.-backed government they toppled.

Three suspects were arrested in Sunday’s explosion in Kabul, said Bilal Karimi, a Taliban spokesman. He said Taliban fighters were not harmed.

Mohammad Israil, a Kabul resident, said he heard “a loud sound” and saw people running away.

An Italian-funded emergency hospital in Kabul tweeted it had received four people wounded in the blast.

The area around the mosque was cordoned off by the Taliban, who maintained a heavy security presence. Later in the afternoon the site was cleaned. The only signs of the blast was slight damage to the ornamental arch by the entrance gate.

IS militants have stepped up attacks against the Taliban since their mid-August takeover, signaling a widening conflict between them.

IS maintains a strong presence in the eastern province of Nangarhar, where it has claimed responsibility for several killings in the provincial capital of Jalalabad.

In late August, an IS suicide bomber targeted American evacuation efforts at Kabul’s international airport. The blast killed 169 Afghans and 13 U.S. service members and was one of the deadliest attacks in the country in years.

Attacks in Kabul have so far been rare, but in recent weeks IS has shown signs it is expanding its footprint beyond the east and closer toward the capital.