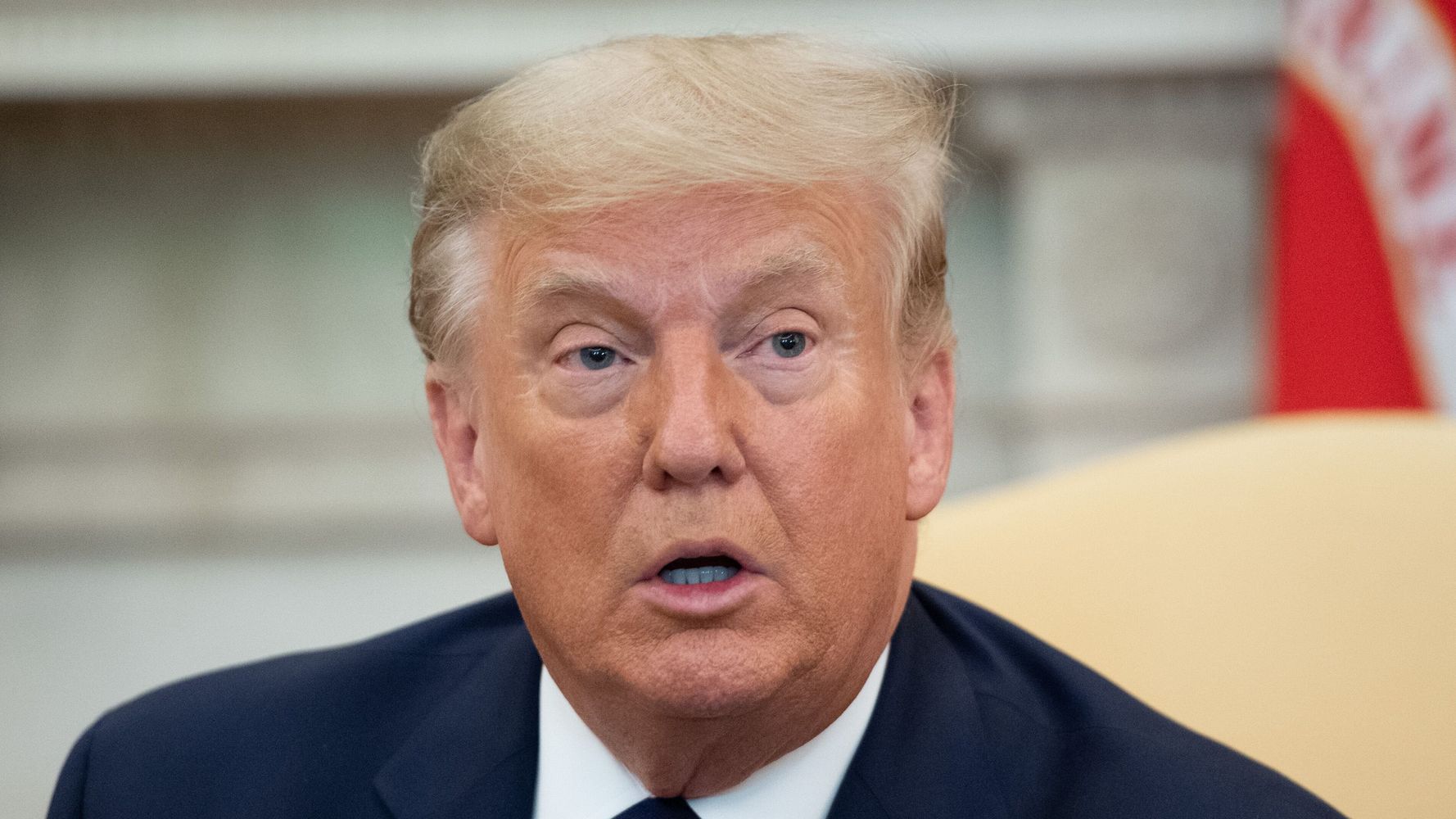 Max Boot reality-checked Republicans with what their party has become.

“In the 1980s, when I became a Republican, the GOP took pride in describing itself as the ‘party of ideas,’” he wrote. “But under (former President Donald) Trump’s leadership, Republicans have reclaimed their old reputation, dating back to the 1950s, as the ‘stupid party.’”

“What’s even more telling: This is not a source of shame or embarrassment for the party’s populists,” he charged.

The dumbing down of the GOP shows no sign of stopping, he concluded.