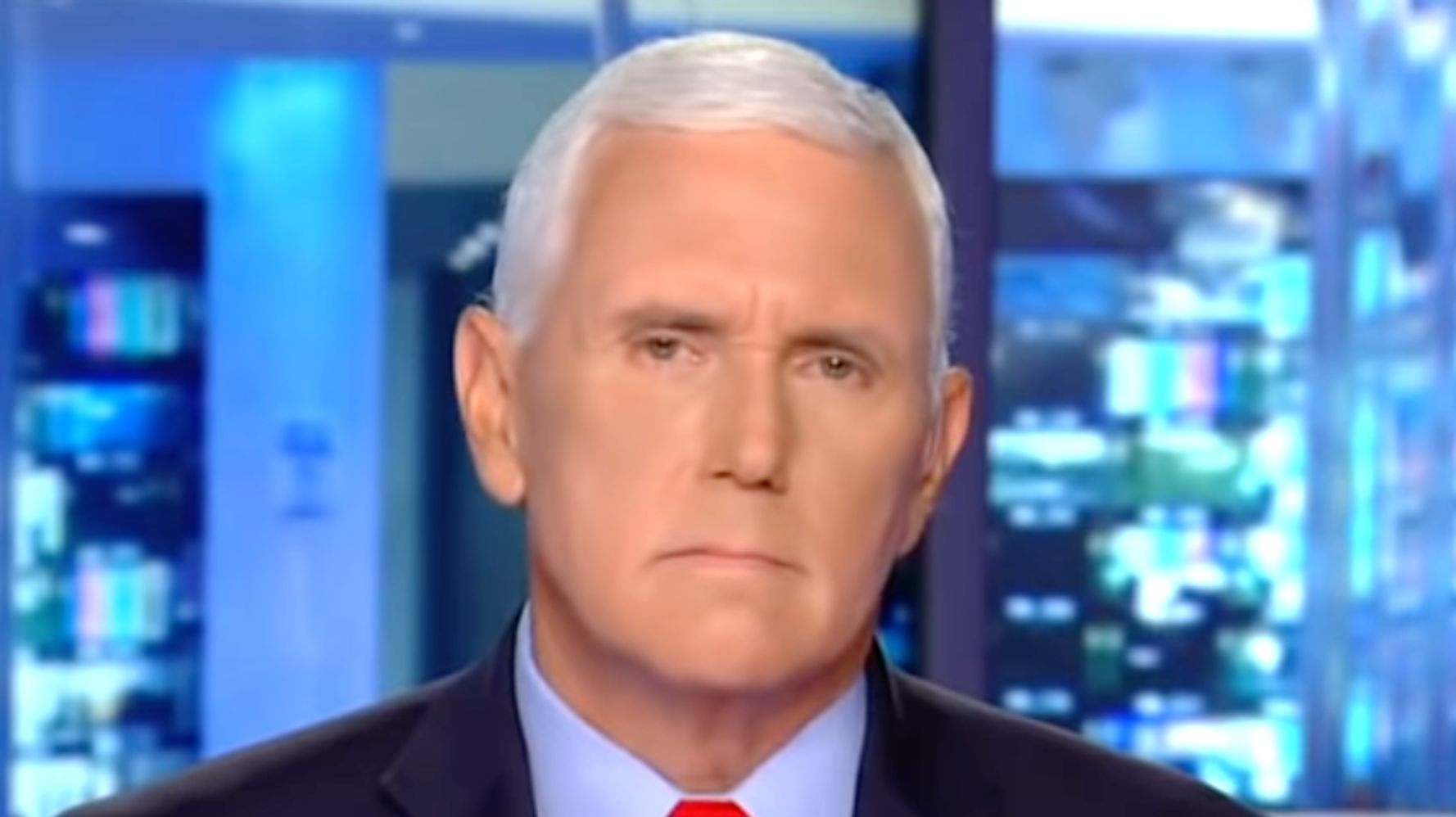 The former vice president's "demean the character" claim got the treatment on Twitter.

Critics rounded on former Vice President Mike Pence’s claim on Monday that the media’s continued reporting on the Jan. 6 insurrection was aimed at demeaning supporters of former President Donald Trump.

“They want to use that one day to try and demean the character and intentions of 74 million Americans who believed we could be strong again and prosperous again and supported our administration in 2016 and 2020,” Pence charged.

Pence was reminded on Twitter of the danger he himself faced during the violence, when Trump supporters chanted for him to be hung as the then-president slammed him publicly for failing to overturn the 2020 election result.

“Mike Pence, your life was in danger. We focus on January 6th to make sure it never ever happens again,” he continued, echoing a point made by many others on the platform.

A distraction? Mike, I hate to be the one to break it to you, but they wanted to hurt you. Maybe you didn't see it, but the mob had a noose. They were literally chanting 'hang Mike Pence'. Maybe you're too distracted. You might also be detached from reality. #CapitolRiots

Lying bigot Mike Pence says focusing on insurrectionists who stormed the US Capitol as well as chanted that they wanted to hang him is simply a distraction. That’s because his role in trying to help execute the attempted coup is bigger than realized. What a pathetic traitor.