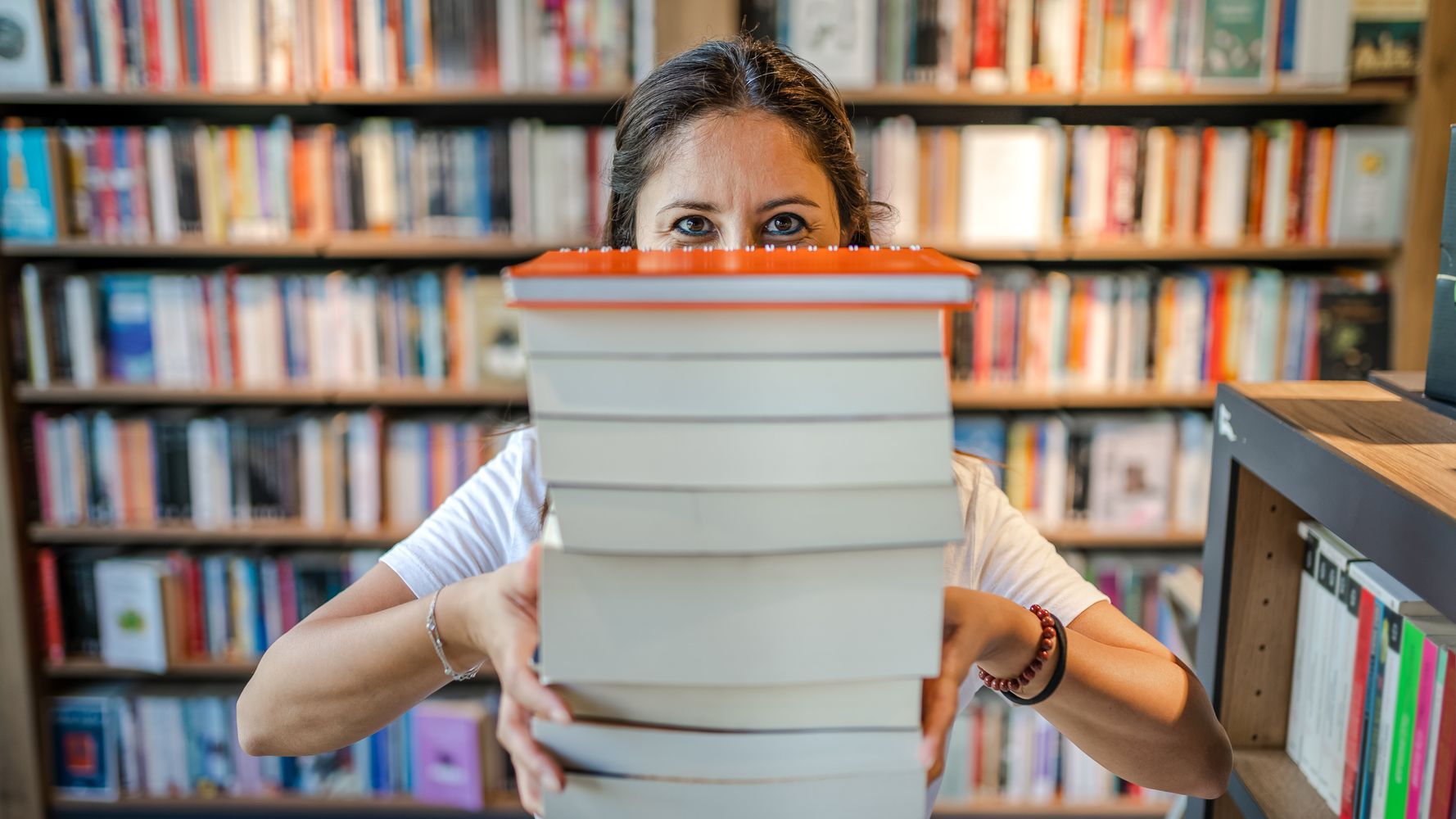 Some librarians in Campbell County are accused of putting books some say are obscene in sections for children and teenagers.

CHEYENNE, Wyo. (AP) — Prosecutors in Wyoming are evaluating whether to file criminal charges against officials at a public library for stocking books some say are obscene in sections for children and teenagers.

For weeks, Campbell County Public Library officials have been facing a local outcry over the books and for scheduling a transgender magician to perform for youngsters, an act canceled amid threats against the magician and library staff.

After reviewing the case involving five nonfiction books having to do with sex education and LGBTQ issues at the library in Gillette, local prosecutors will ask for a special prosecutor to also weigh in on the case, County Attorney Mitchell Damsky announced Friday.

The book dispute has “gotten contentious and out of hand” when it may have been resolvable by putting the books among material for adults, Damsky said.

Now that the matter is in his office, prosecutors want to make sure they can get a “consensus opinion” with help from a prosecutor outside Campbell County before announcing whether they will pursue charges, he said.

“Personally, as a parent, I find the material to be just inappropriate for children and disgusting. But as a lawyer I’m sworn to uphold the Constitution and that’s why we are dealing with it with a fine-toothed comb,” Damsky said.

The books are “This Book is Gay” by Juno Dawson, “How Do You Make a Baby” by Anna Fiske, “Doing It” by Hannah Witton, “Sex is a Funny Word” by Corey Silverberg, and “Dating and Sex: A Guide for the 21st Century Teen Boy” by Andrew P. Smiler, according to Susan Sisti, a local pastor who has been raising concerns about those and other books in the library.

“It’s really easy to go into the library and look around a little bit and find a filthy book that should not even be in a public library,” said Sisti, pastor of Open Door Church in Gillette. “These books are absolutely appalling.”

Sisti has been working with Hugh and Susan Bennett, who went to the Campbell County Sheriff’s Office on Wednesday with concerns that the five books may have violated state child-sex laws. Sheriff’s officials reviewed the complaint and referred the case, which was first reported by the Gillette News Record, to prosecutors.

“It’s very challenging to imagine how a child who’s sexually immature, physically immature, if there’s any reasonable purpose for exposing them to sexual behavior that’s far beyond their physical and mental and emotional and intellectual abilities to understand,” Hugh Bennett said.

He called the books “hard-core pornography to children.”

The library already faced protests and threats last summer over plans for a performance by a transgender magician. The magician canceled the show due to the threats.

The furor over the magician and the books prompted Wyoming Equality, a statewide LGBTQ advocacy group, to talk with local officials about the threats and offer support to library staff, the group’s executive director, Sara Burlingame, said Friday.

“They’re being treated so poorly and with such violence and lack of goodwill,” Burlingame said. “They’ve had threats. Folks have showed up and said menacing things about the library and librarians.”

Local leaders had left her hopeful the rancor over the library would tone down, Burlingame said.

“It seemed like there was some kind of opportunity to put the brakes on this and can we talk to each other,” Burlingame said. “It seems like the train has jumped the tracks.”