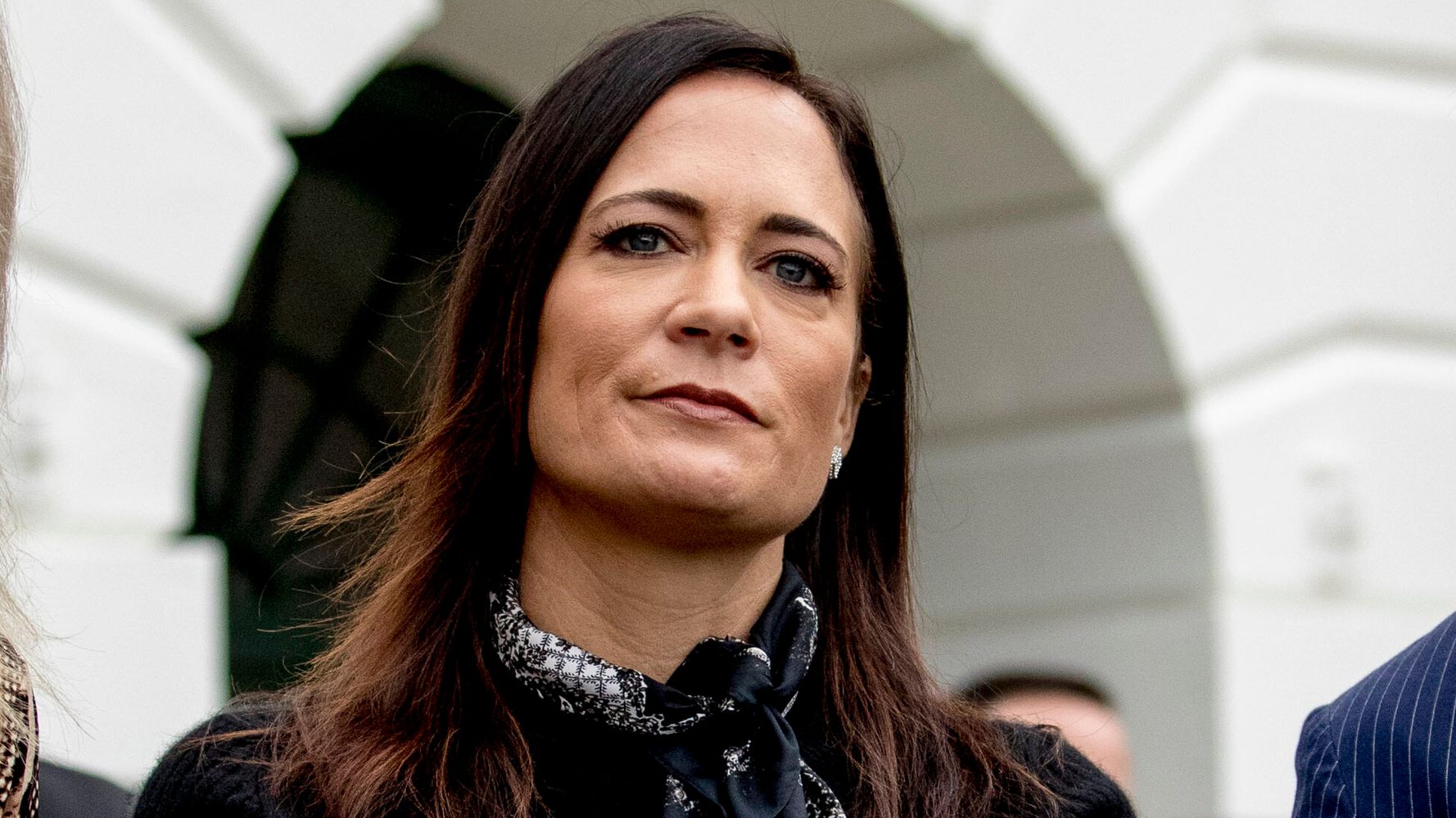 Former White House communications director and press secretary Stephanie Grisham on Tuesday admitted there were fatal consequences to her enabling of Donald Trump during the COVID-19 pandemic.

Asked by CNN “New Day” co-anchor Brianna Keilar if she thought her enabling of Trump’s catastrophic response to the public health crisis had cost lives, Grisham responded: “I do.”

“I think the way we handled COVID was tragic. I think that the president’s vanity got in the way,” said Grisham, who also served as press secretary and chief of staff to former first lady Melania Trump. “He was working for his base. He was not working for this country.”

.@brikeilarcnn: "Do you think your enabling cost lives [during the pandemic]?"

Stephanie Grisham: "I do ... I don't think I'll ever forgive myself with respect to Covid. I don't think I can ever redeem myself."https://t.co/kOlAhePQp3 pic.twitter.com/FaZercXRfk

Grisham, who did not hold a single press conference during her time as White House press secretary, is currently hawking a tell-all about her time working for the Trump administration.

She attempted to draw a distinction between Trump’s conduct during the pandemic and that of the former first lady, whom she also worked for.

Grisham noted how Melania Trump, in contrast to her husband, had been “trying to push” the use of masks as a way of mitigating the spread of the coronavirus. “I don’t think I’ll ever forgive myself with respect to COVID,” she said. “I don’t think I can ever redeem myself.”

But “New Day” co-anchor John Berman reminded Grisham that she was “a lifer” in Trump circles.

“So the number of choices that you made over five or six years, it’s immeasurable,” he said. “I mean, it’s hard to say, ‘Oh, I just realized now, after six years, that this was all a really bad idea.’ A deadly, in some cases, bad idea.”