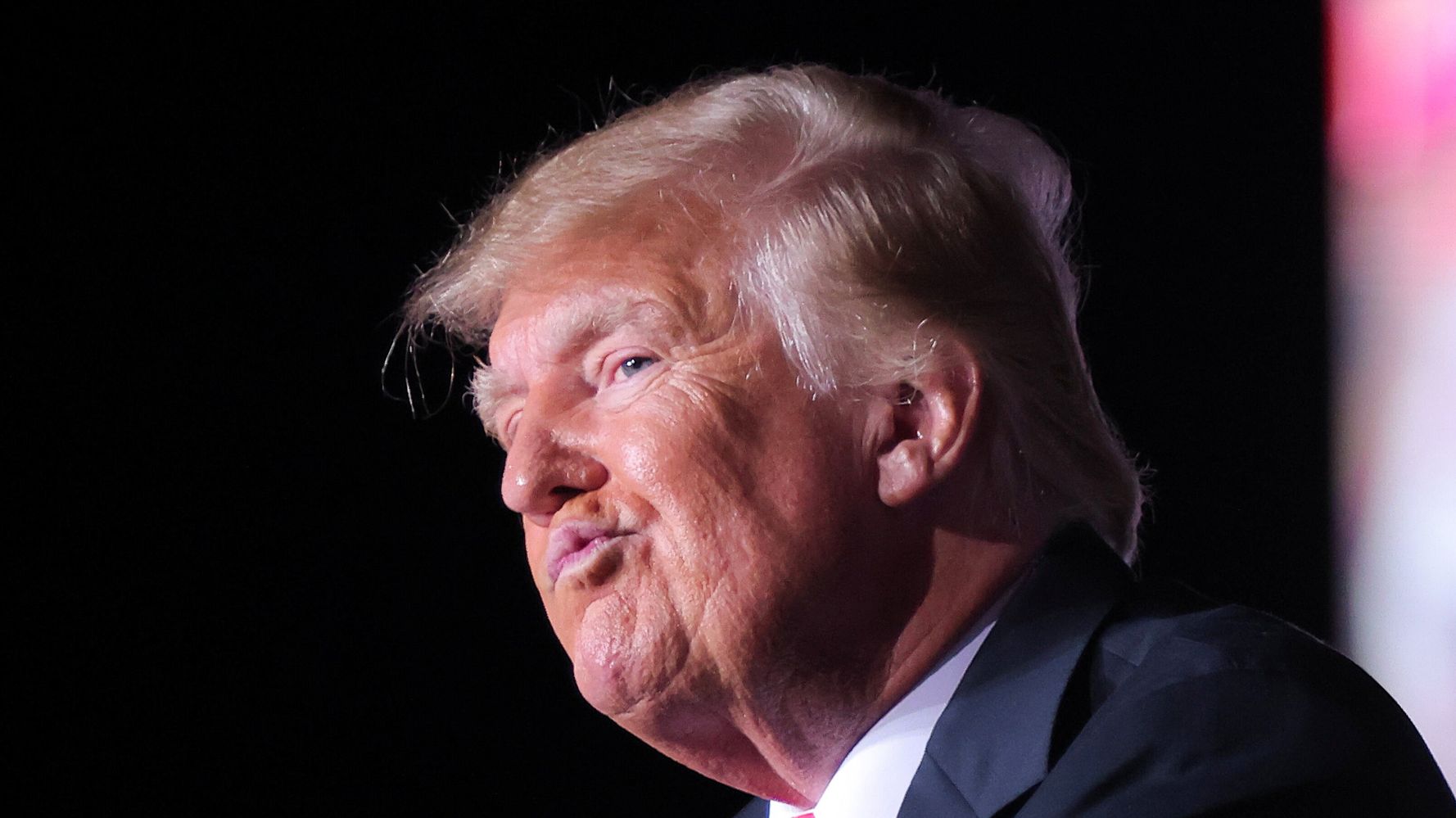 Former President Donald Trump sent a letter Sunday to “The Pulitzer Prizes” demanding that journalism awards for reporting on Russian interference in the 2016 U.S. presidential election be “immediately” rescinded.

The prestigious awards were given “based on the false reporting of a non-existent link between the Kremlin and the Trump Campaign,” Trump baselessly wrote in his appeal to the interim administrator of the Pulitzer awards, Bud Kliment.

The former president called the coverage a “politically motivated farce.” He argued that the reporting was “based on shoddy, dubious, and manifestly false reporting,” and that Pulitzer officials must now “act accordingly.”

The staffs of the New York Times and The Washington Post were awarded National Reporting Pulitzers for their work in 2018. The prizes were granted for “deeply sourced, relentlessly reported coverage in the public interest that dramatically furthered the nation’s understanding of Russian interference in the 2016 presidential election and its connections to the Trump campaign, the President-elect’s transition team and his eventual administration,” the Pulitzer board noted.

Trump claimed in his letter that he was “exonerated” by the investigation into  Russian campaign interference in 2016. That assertion is false.

After a lengthy investigation into Russian interference in the 2016 election and links to the Trump campaign, then-special counsel Robert Mueller noted pointedly in 2019 that the probe did not exonerate Trump. But he explained that under federal law, charging Trump, then a sitting president, was “not an option.”

Mueller emphasized: “If we had had confidence that the president clearly did not commit a crime, we would have said so,” which the investigative team did not.

The report found that the Kremlin’s interference on behalf of Trump in the 2016 election was “sweeping and systemic.” Actions included a social media “information warfare” campaign that “favored” Trump, and the hacking of campaign-related related databases linked to rival Hillary Clinton. The hacked information was widely disseminated via Wikileaks.

The investigation also detailed multiple interactions between representatives of the Kremlin or Russian President Vladimir Putin and the Trump campaign and Trump associates during the race for the presidency.

The report noted that Trump’s associates repeatedly lied to investigators about their contacts with Russians, and Trump refused to answer questions concerning any of his efforts to influence witnesses or impede the investigation.

Trump’s hand-picked Attorney General William Barr came under attack for failing to file charges against Trump, particularly for obstruction of justice. He downplayed the report’s findings in a statement about the investigation’s conclusions.

Trump has called the investigation the “single greatest witch hunt in American history.”

A spokesperson for the Pulitzer board could not immediately be reached for comment.

The former president’s two-page letter to Kliment was posted by his aide Liz Harrington on her Twitter account. Trump has been banned from the platform for inciting the Jan. 6 riot.

Twitter bars other accounts that serve as proxies for banned users, according to its policies, but apparently not in Trump’s case. Harrington has been posting all of Trump’s website statements on her Twitter account since she was hired in June.