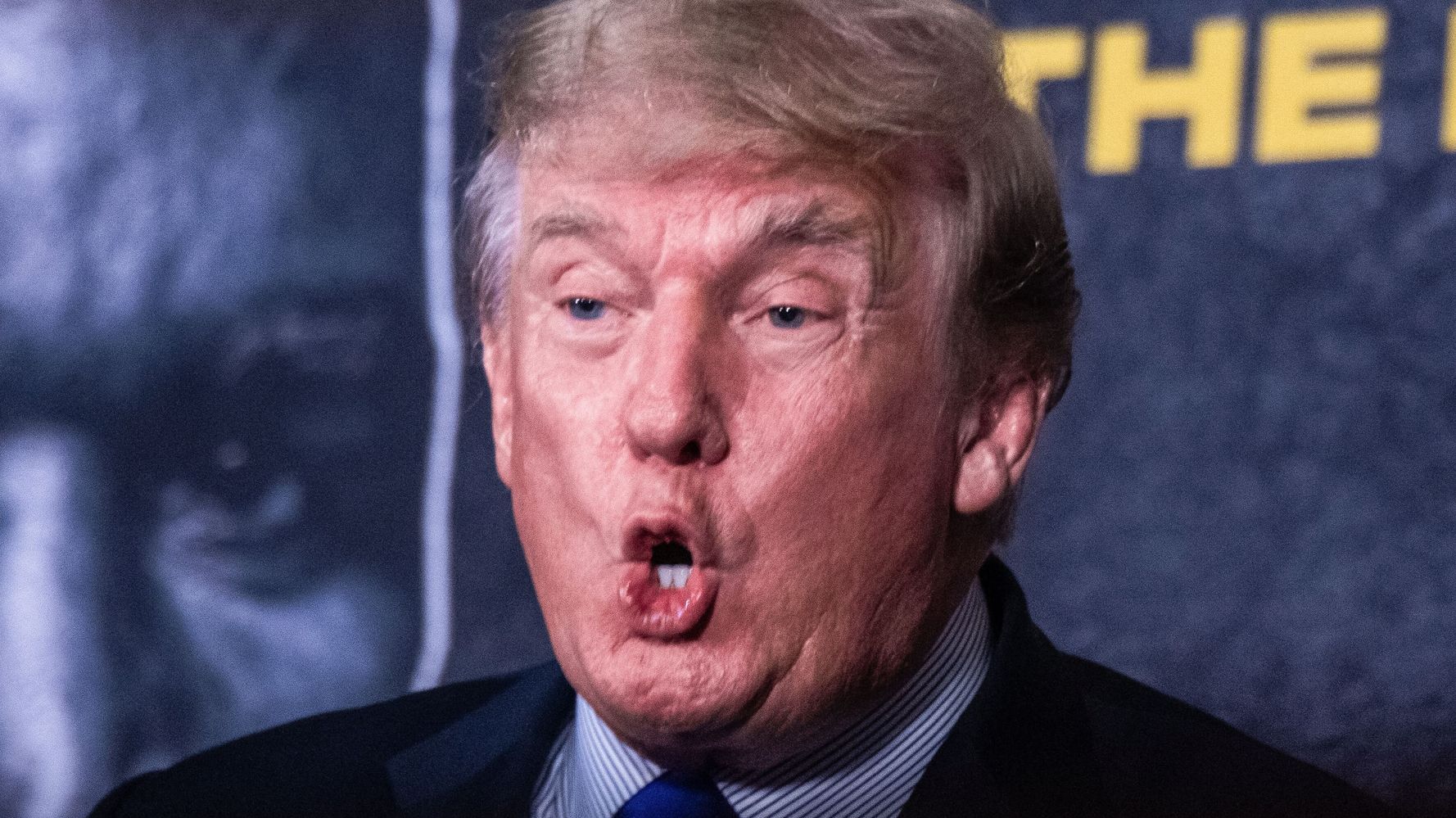 The suit will continue after a judge didn't buy the former president's excuse for lifting the Eddy Grant song for a campaign ad.

Former President Donald Trump lost his bid this week to jettison a lawsuit that accuses him of copyright infringement for helping himself to music for a campaign video mocking Joe Biden.

The suit was filed by musician Eddy Grant last year over his popular tune “Electric Avenue.” Trump used the music as background in an odd video posted to Twitter featuring an animated version of Biden driving an old-fashioned railway handcar.

Twitter removed the video a year ago after Grant complained. He had his attorneys issue a cease-and-desist order, and then sued Trump.

“Electric Avenue” was written in 1983 by Grant, a Guyanese-British singer, about the 1981 Brixton race riots.

“They have sought to encapsulate my intellectual property into derogatory political rhetoric, further encapsulated in a video production that can only be construed at best as being wicked, thereby causing me considerable emotional distress,” Grant said last year.

Trump’s motion to dismiss claimed that he had a right to “Electric Avenue” because it had been “transformed” for another use other than to disseminate or sell the music.

The ad used the music for a “comedic, political purpose — a different and transformed purpose from that of the original Song,” the motion argued.

But U.S. District Judge John Koeltl of the Southern District of New York ruled Wednesday that the motion “misapprehends” the “transformative use” argument. He referred to the Trump campaign’s “wholesale copying of music to accompany a political campaign ad.”

“Where a secondary work does not obviously comment on or relate back to the original or use the original for a purpose other than that for which it was created, the bare assertion of a ‘higher or different artistic use,’ is insufficient to render a work transformative,” Koeltl ruled.

So the suit will continue.

Trump has been accused of copyright infringement by several musicians furious that he has commandeered their music without permission to use at campaign rallies by a man and for messages they despise.

Those complaining have included Neil Young, Adele, Rihanna, the Rolling Stones, Aerosmith, Elton John, and the estates of Tom Petty and Prince.