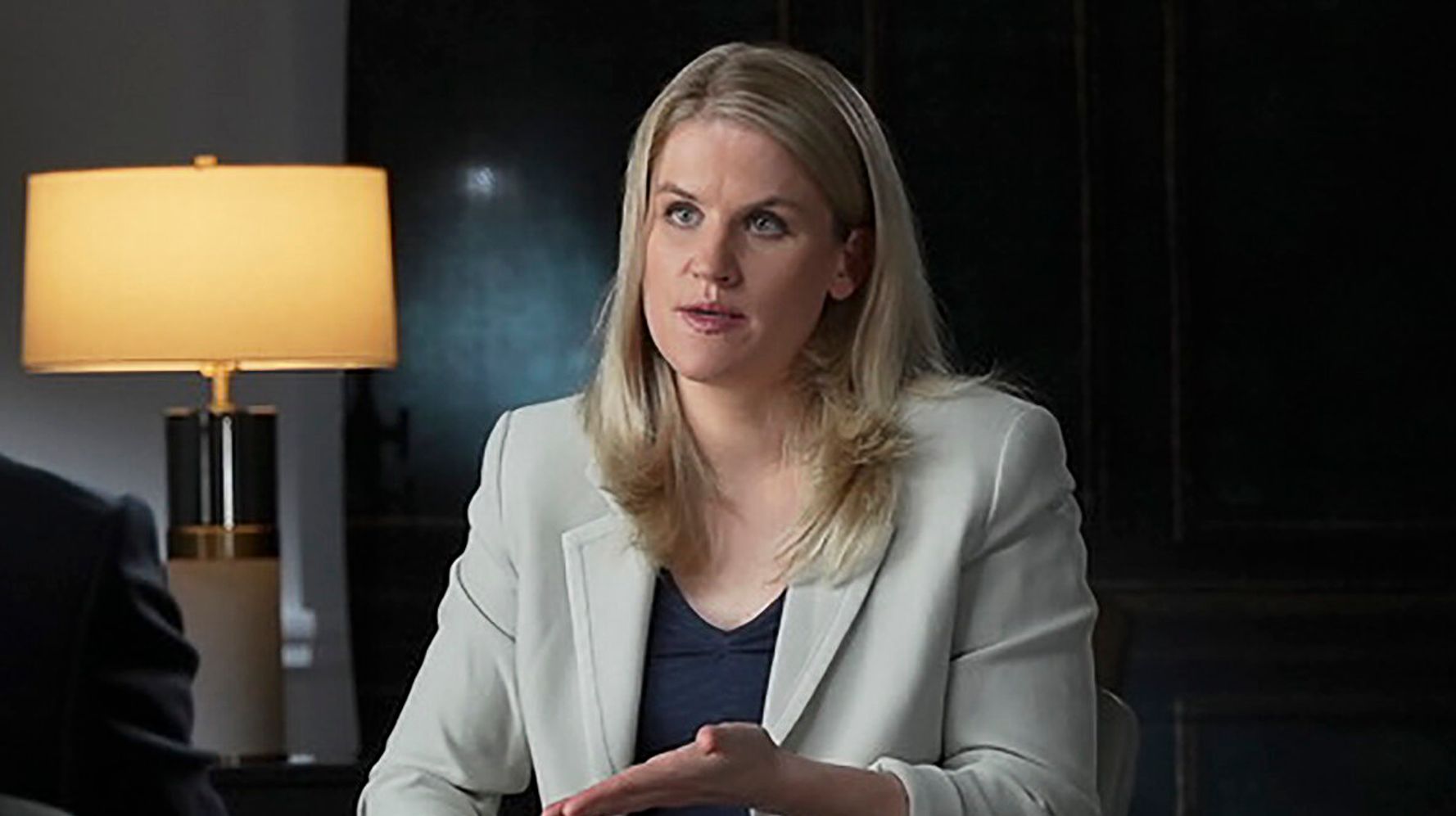 The ex-manager will urge Congress to regulate the firm, coming forward despite the tech giant having “infinite resources, which it could use to destroy me.”

Frances Haugen, a former Facebook employee, is set to testify Tuesday before Congress that the tech giant puts “profits before people” and that Congress should take action to regulate it.

“​​The company’s leadership knows ways to make Facebook and Instagram safer and won’t make the necessary changes because they have put their immense profits before people,” Haugen will testify. “Congressional action is needed.”

Haugen, who first revealed her identity in a “60 Minutes” interview on Sunday, previously leaked tens of thousands of pages of internal Facebook research to lawmakers, regulators and The Wall Street Journal, which ran a series of articles called “The Facebook Files.”

“I believe what I did was right and necessary for the common good,” Haugen will testify Tuesday. “But I know Facebook has infinite resources, which it could use to destroy me.”

👀
"... I know Facebook has infinite resources, which it could use to destroy me.."

The whistleblower, in leaking Facebook’s internal documents, alleged that the company downplayed the negative effects of Instagram on young girls and didn’t take harsh enough action against COVID-19 vaccine misinformation spreading on its platform.

She also alleged that Facebook didn’t do enough to stop misinformation spreading about the validity of the 2020 election, both fueling dangerous lies and providing a platform for pro-Donald Trump rioters to plan the deadly storming of the U.S. Capitol on Jan. 6.

“The result has been a system that amplifies division, extremism, and polarization — and undermining societies around the world. In some cases, this dangerous online talk has led to actual violence that harms and even kills people,” Haugen plans to say before a panel of the Senate Commerce Committee on Tuesday, according to the advance testimony.

On Monday, Facebook and the apps it owns, including Instagram and WhatsApp, experienced a massive outage, preventing users worldwide from accessing the services.

Rep. Alexandria Ocasio-Cortez (D-N.Y.) ripped the company in a Twitter post: “It’s almost as if Facebook’s monopolistic mission to either own, copy, or destroy any competing platform has incredibly destructive effects on free society and democracy.”

“Break them up,” the progressive lawmaker added.